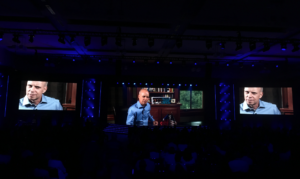 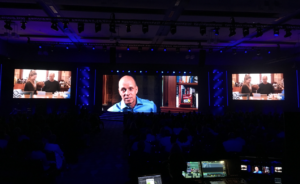 More From The Blog

We worked with a photographer out of Houston, Texas who travels internationally taking boudoir photography. She wanted a landing page